Hawks Melbourne is the best investment opportunity especially for the small investor. This project is ideally located and its one of those few projects which are being traded across the country by every leading property consultant. Its a fast moving project, and its files are trading very quickly, which means the returns on investment are very handsome within a short span of time. If you are looking to make a short term investment, than Hawks Melbourne is the ideal project.

The Next Best Investment in Rawalpindi

The location of Hawks Melbourne Makes it an ideal investment opportunity.

It is the first Hybrid Development and design project of Pakistan, which is being developed at par with the international development standards of cities like Melbourne Australia. 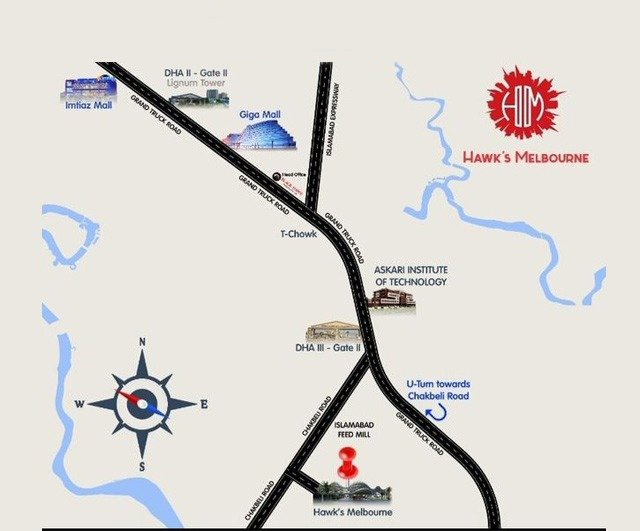 The Developers of any project matter as their repute and previous history acts as a signal for potential investors and residents of the project. This project is being developed by the Black Blitz Marketing Group. The Group has its head office located in DHA Islamabad. They have a rich history of development, and construction of various commercial and mixuse projects. The Black Blitz Group is well known for developing a creative and out of the box marketing campaign titled - Galan Nou Samjho.

The Galan Nou Samjho Campaign was developed by the Hawks Melbourne - Black Blitz Group to catch the attention of potential investors and residents which would be interested in a project such as Hawks Melbourne.

Hawks Melbourne - Galan Nou Samjho - Is the best planned opton within reach of every size of investor. The project has been planned in a way to make it attractive for small and large scale investors a like. Currently the master plan has been submitted for Layout Plan Approval and NOC Process has been initated as well. The project is soon expected to become the hottest investment and lifestyle destination for Chakbeli Road and its adjoining areas. 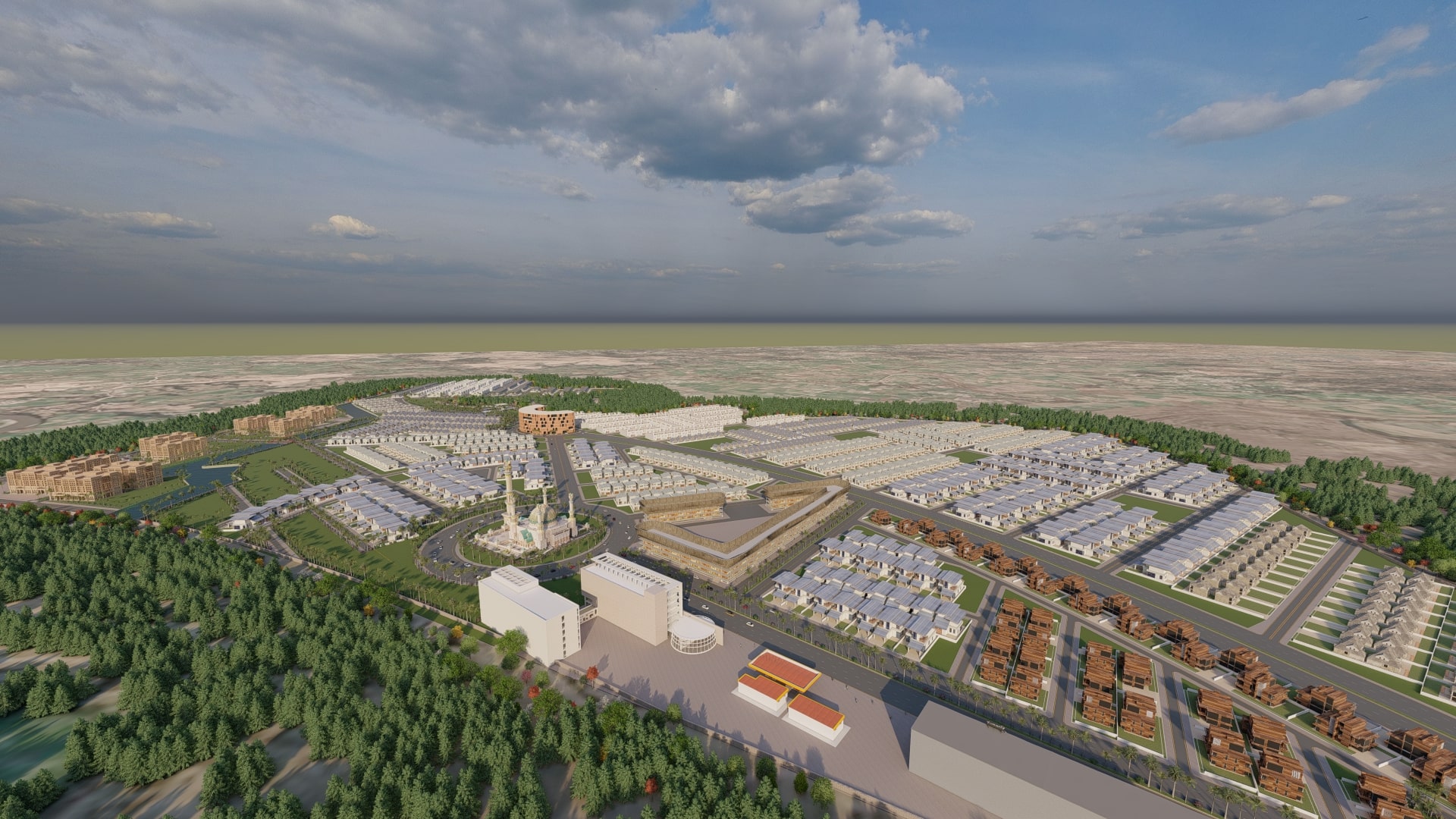 The Fawkner Suburb is the best block for investment and is expected to be ready for possession ahead of schedule. 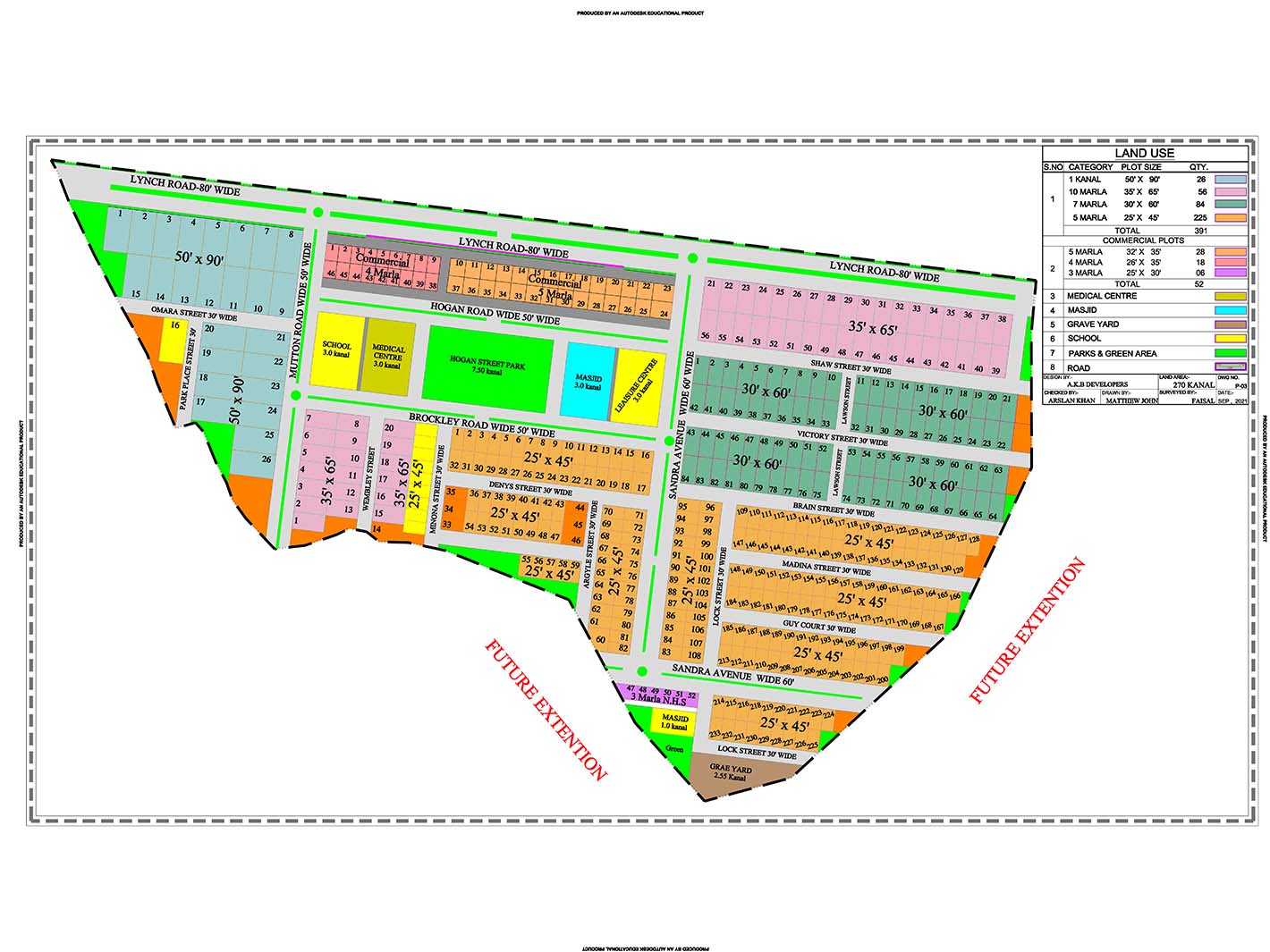 The Following plot sizes and options are available for investment.

Smart Investment is the leading sales partner and master dealer of Hawks Melbourne. Our teams are available at your service at any time.