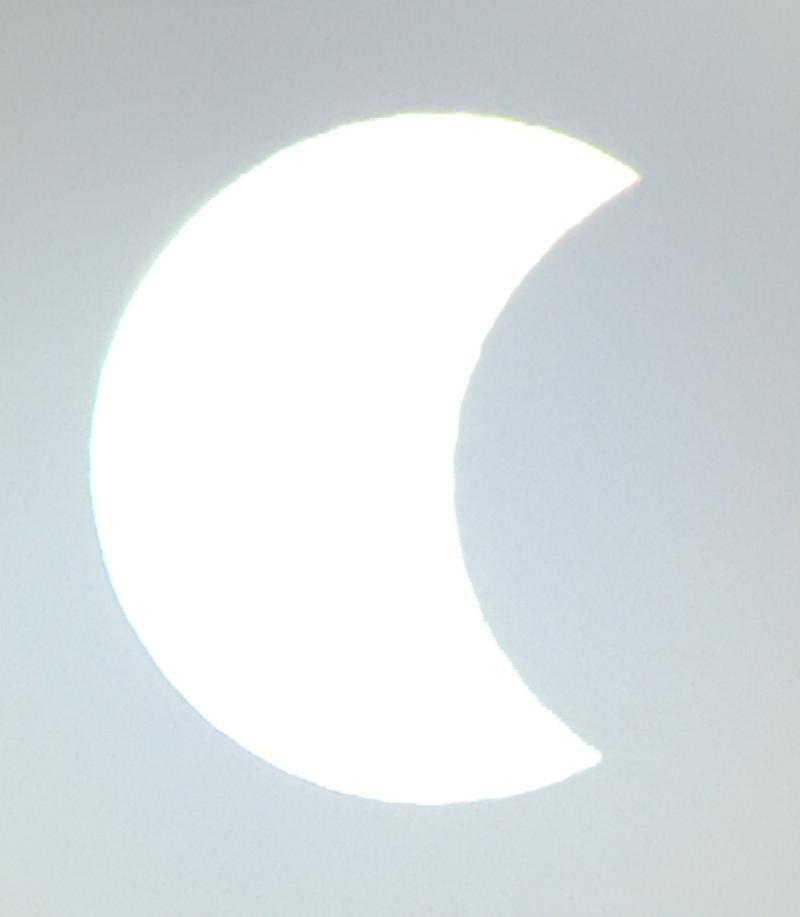 On 26th December, 2019 a partial solar eclipse occurred which was visible form Islamabad, Pakistan. On that day, to observe the solar eclipse and to enable the general public to observe the eclipse using safe astronomy equipment, Pak Astronomers organized an observation session.

Astronomy enthusiasts from all over Islamabad joined the session which was attended by more than 100 people. The event was organized in F-9 Park, Islamabad. A number of methods were used for observing the solar eclipse and among them the projection method was most liked by all the visitors.

The next solar eclipse that will be visible from Islamabad will be in October 2022, so till that time, enjoy the images captured by our friends from Pak Astronomers.